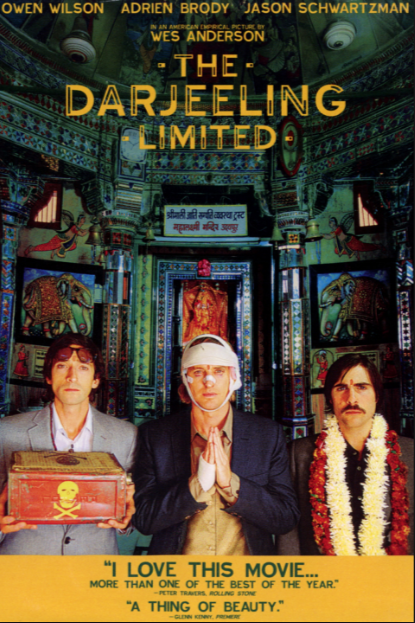 A year after their father's funeral, three brothers travel across India by train in an attempt to bond with each other.