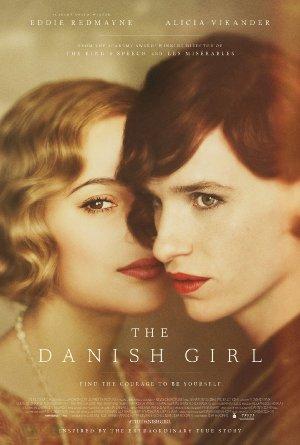 The remarkable love story inspired by the lives of artists Lili Elbe and Gerda Wegener. Lili and Gerda's marriage and work evolve as they navigate Lili's groundbreaking journey as a transgender pioneer.

Movies in the vein of 'Brokeback Mountain' and 'Maurice'; watch these modern day Romeo and Juliets struggle with intolerant societies in their quest for the one they cannot be without. Amor vincit omnia!

These poignant stories of transgendered individuals fighting to assert their true identity in an intolerant society. Make sure to give 'Tomboy' a watch for a compelling coming-of-age drama.