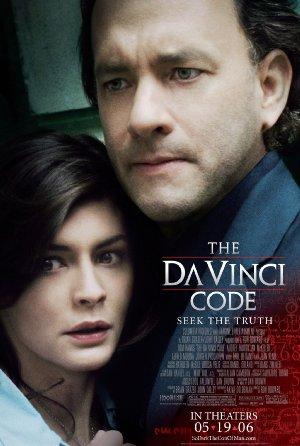 A murder inside the Louvre and clues in Da Vinci paintings lead to the discovery of a religious mystery protected by a secret society for two thousand years -- which could shake the foundations of Christianity.