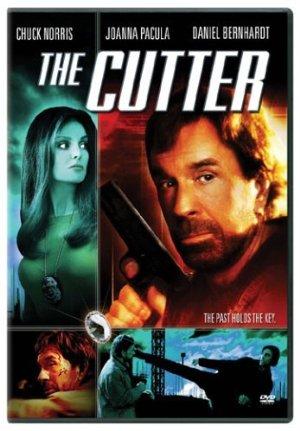 A detective comes to the aid of an aged diamond cutter.