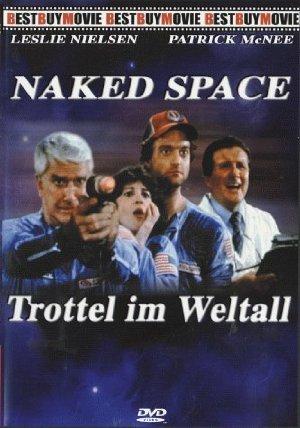 When the spaceship Vertigo stops to explore a previously unknown planet, the crew finds an unrecognized dollop of protoplasm and takes it aboard ship to return it to earth for analysis. On ...