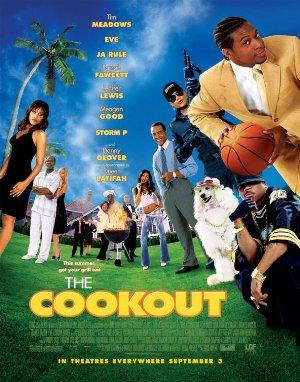 When Todd Anderson signs a $30 million deal with his hometown team, the New Jersey Nets, he knows that his life is set for a big change. To keep things real, he decides to throw the barbeque of a lifetime...