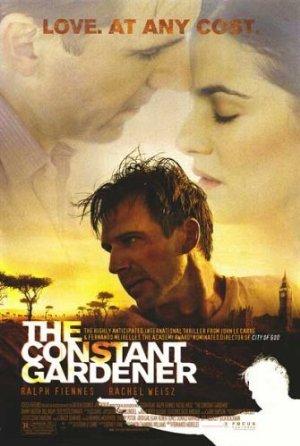 A widower is determined to get to the bottom of a potentially explosive secret involving his wife's murder, big business, and corporate corruption.

'Blow the Lid Clean Off': Whistleblowers and Exposés

These fearless protagonists will go to any lengths, and risk any reprisal, to expose the truth: whether their enemy is a corrupt corporation, a ruthless politician, or even the Church.