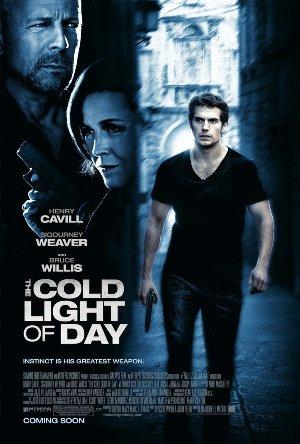 After his family is kidnapped during their sailing trip in Spain, a young Wall Street trader is confronted by the people responsible: intelligence agents looking to recover a mysterious briefcase.