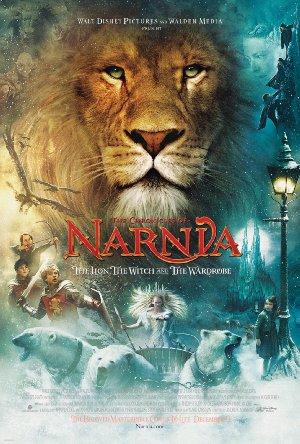 The Chronicles of Narnia: The Lion, The Witch and the Wardrobe (2005)

The Chronicles of Narnia: The Lion, The Witch and the Wardrobe (2005)

Four kids travel through a wardrobe to the land of Narnia and learn of their destiny to free it with the guidance of a mystical lion.