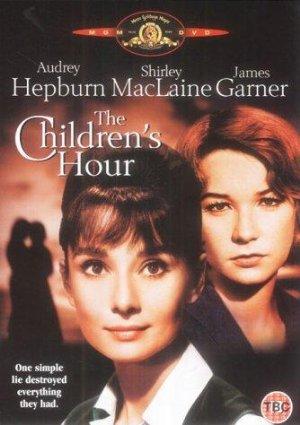 A troublemaking student at a girls' school accuses two teachers of being lesbians.