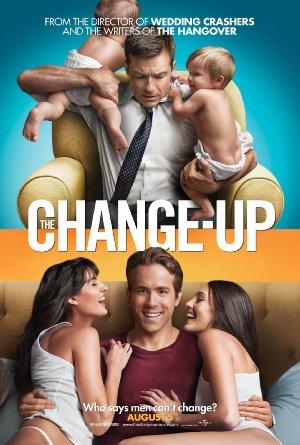 Dave is a married man with two kids and a loving wife, and Mitch is a single man who is at the prime of his sexual life. One fateful night while Mitch and Dave are peeing in a fountain, lightning strikes and they switch bodies.

All of Jason Bateman's comedic roles where he plays what he plays best: the straight man, i.e. the stock character who makes "their partner look all the more ridiculous by being completely serious."