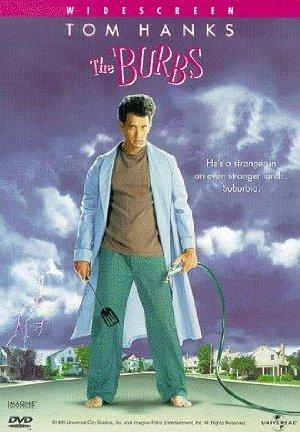 An overstressed suburbanite and two of his neighbors struggle to prove their paranoid theory that the new family on the block are part of a murderous cult.

Movies Like DIsturbia: Outing the Psycho Next Door Movies

The protagonists in these movies — usually teenagers during endless summers — find themselves responsible for uncovering the ghouls, psychos, and serial killers in their otherwise normal neighborhoods.