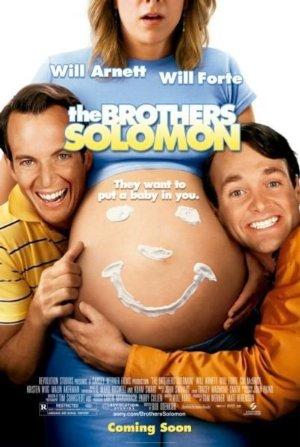 A pair of well-meaning, but socially inept brothers try to find their perfect mates in order to provide their dying father with a grandchild.