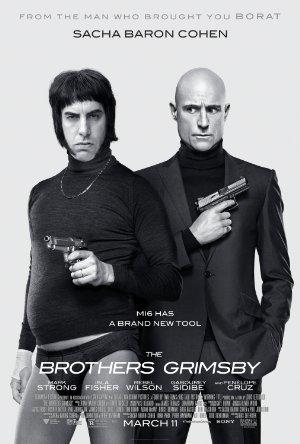 A new assignment forces a top spy to team up with his football hooligan brother.