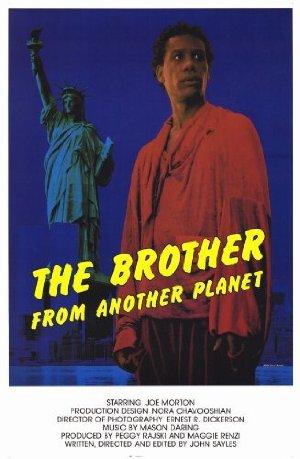 The Brother from Another Planet (1984)

The Brother from Another Planet (1984)

A mute alien with the appearance of a black human is chased by outer-space bounty hunters through the streets of Harlem.