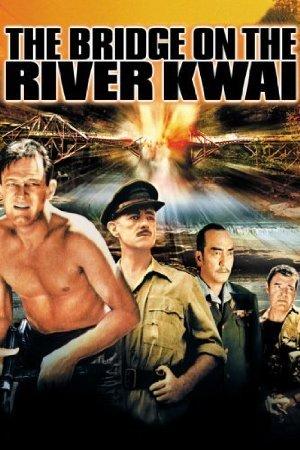 After settling his differences with a Japanese PoW camp commander, a British colonel co-operates to oversee his men's construction of a railway bridge for their captors - while oblivious to a plan by the Allies to destroy it.