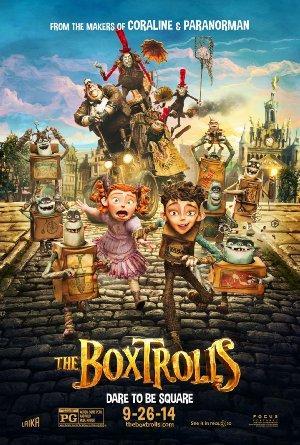 A young orphaned boy raised by underground cave-dwelling trash collectors tries to save his friends from an evil exterminator.