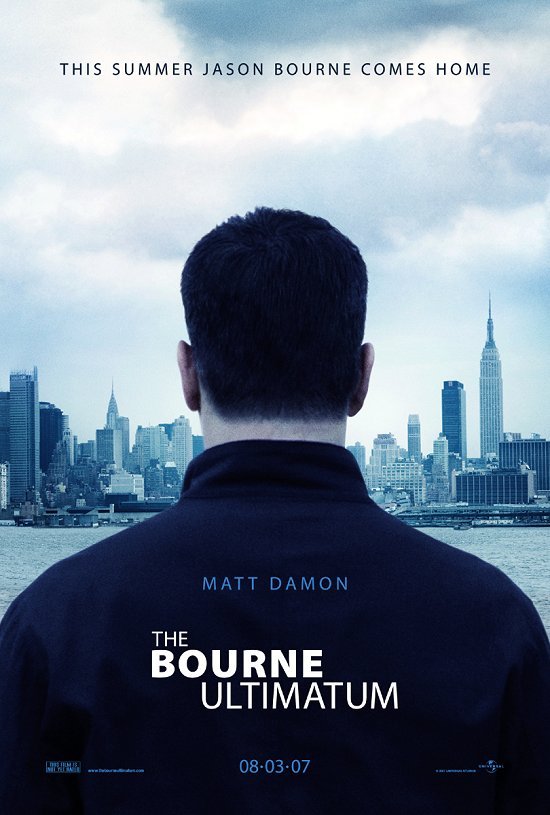 Jason Bourne dodges a ruthless CIA official and his agents from a new assassination program while searching for the origins of his life as a trained killer.