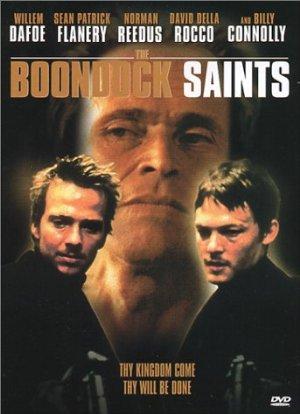 Fraternal twins set out to rid Boston of the evil men operating there while being tracked down by an FBI agent.

'Movies Like The Departed': Your Fix of Boston Grit

Boston gangster movies that will make you think twice about pahkin ya cah in hahvad yaad, or any of the neighborhoods shown in these gritty crime flicks.