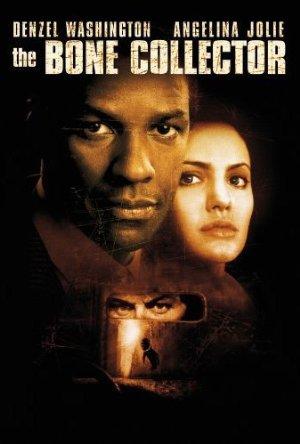 A quadriplegic ex-homicide detective and his female partner try to track down a serial killer who is terrorizing New York City.