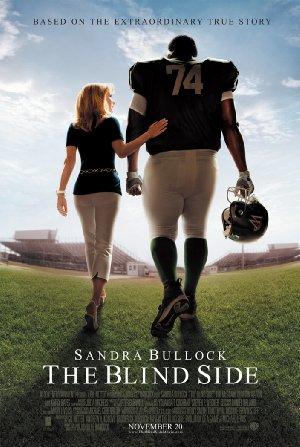 With the support of a caring family, a traumatized young boy becomes a first round NFL draft pick and All American footballer.

Movies Like Manchester by the Sea: The Challenges of Custody

Tearjerking tales of adoption, foster care, single-parenting, and custody battles, in which the true strength of parents' love - biological or not - becomes clear.