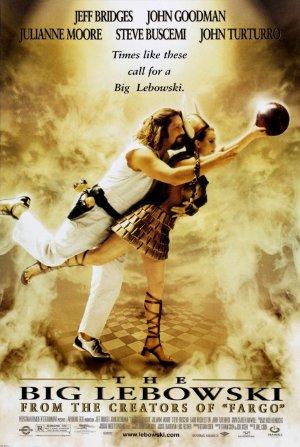 "The Dude" Lebowski, mistaken for a millionaire Lebowski, seeks restitution for his ruined rug and enlists his bowling buddies to help get it.

Yo man...what if these movies are, like, watching you? Ask yourself this, and other, profound questions as you enjoy our collection of the finest flicks featuring a preponderance of pot.