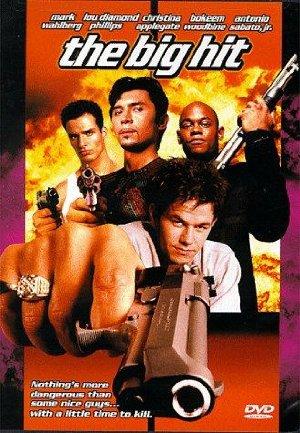 To payoff his second girlfriend's debt, hitman Melvin Smiley undertakes a kidnapping job with his usual associates. In a world of prospective Jewish in-laws and late movie fees, the hitman ...