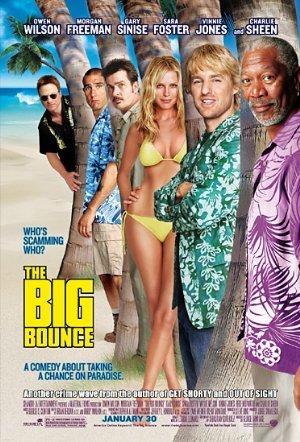 A small-time con artist and a Hawaiian real estate developer's mischevious, enterprising mistress team up for a potential $200,000 score.