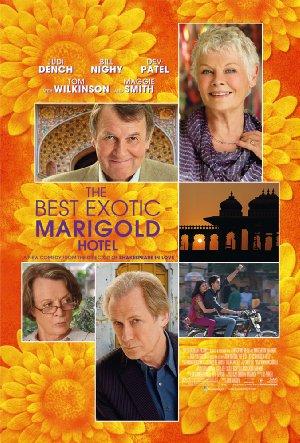 British retirees travel to India to take up residence in what they believe is a newly restored hotel. Less luxurious than advertised, the Marigold Hotel nevertheless slowly begins to charm in unexpected ways.