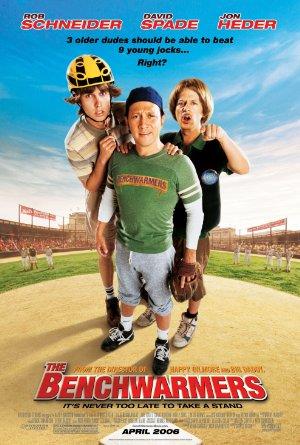 A trio of guys try and make up for missed opportunities in childhood by forming a three-player baseball team to compete against standard children baseball squads.

Just like 'Like Mike', these modern family sports-coms feature lovable underdogs defy bullies, expectations, and physics to become deserving recipients of the 'Most Improved' award!