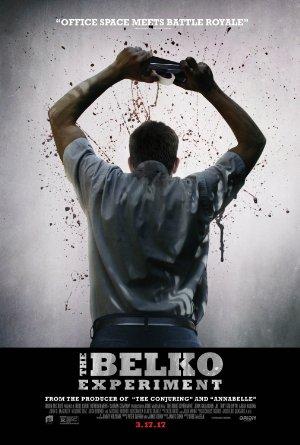 In a twisted social experiment, 80 Americans are locked in their high-rise corporate office in Bogotá, Colombia and ordered by an unknown voice coming from the company's intercom system to participate in a deadly game of kill or be killed.