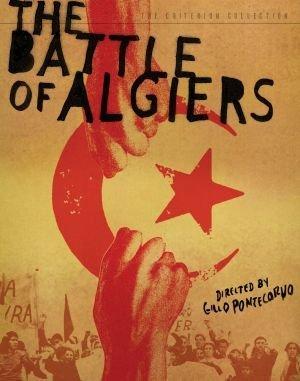 In the 1950s, fear and violence escalate as the people of Algiers fight for independence from the French government.