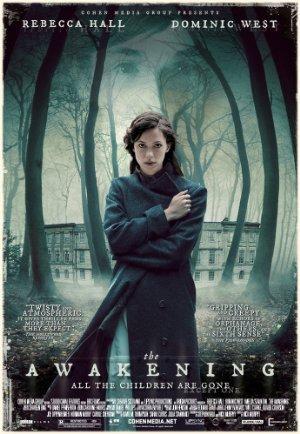 In 1921, England is overwhelmed by the loss and grief of World War I. Hoax exposer Florence Cathcart visits a boarding school to explain sightings of a child ghost. Everything she believes unravels as the 'missing' begin to show themselves.

Horror movies that make you cry? Absurd though it may sound, this collection of films is bound by the single most frightening monster of all: loneliness.