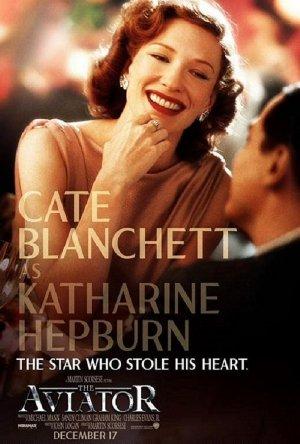 A biopic depicting the early years of legendary director and aviator Howard Hughes' career from the late 1920s to the mid-1940s.

Like Hanks and Spielberg, or Burton and Depp, sometimes an actor/director team just clicks. This is clearly the case with Scorsese and DiCaprio, as evidenced by 'The Departed', 'Gangs of New York', and, most recently, 'Wolf of Wall Street'.