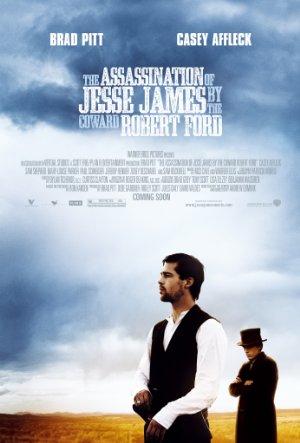 The Assassination of Jesse James by the Coward Robert Ford (2007)

The Assassination of Jesse James by the Coward Robert Ford (2007)

Robert Ford, who's idolized Jesse James since childhood, tries hard to join the reforming gang of the Missouri outlaw, but gradually becomes resentful of the bandit leader.

We can only imagine the sibling rivarly that goes on between Casey and Ben. Our only question is when's Casey going to start directing as well?