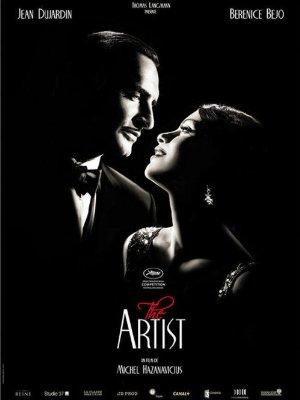 A silent movie star meets a young dancer, but the arrival of talking pictures sends their careers in opposite directions.

Do you ever find it weird when you're watching a movie about a great athlete or a tough guy and remember, wait, everyone in this movie was a theater kid. These are all theater kids! Well, you won't have to suspend your disbelief with these dramas about acting.

There aren't many, but the critics seem to love 'em! Check out this collection of the very best modern movies who ditch the audio in favor of luscious visual storytelling. After all, silence is golden!