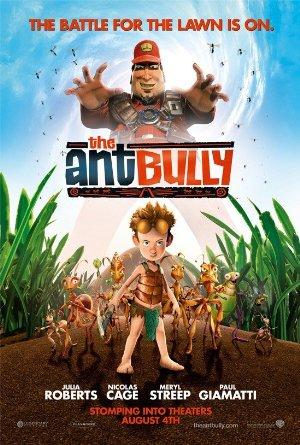 After Lucas Nickle floods an ant colony with his watergun, he's magically shrunken down to insect size and sentenced to hard labor in the ruins.

See what all the buzz is about with this list of the best animated movies featuring creepy-crawlies. And remember, watch where you walk!