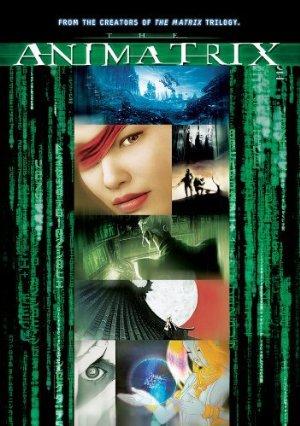 The Animatrix is a collection of several animated short films, detailing the backstory of the "Matrix" universe, and the original war between man and machines which led to the creation of the Matrix.

Two Matrix films and the Animatrix, what more do you want?? Don't like it? There's always the blue pill.

The Japanese were very quick to pick up on the Cyberpunk movement, and it wasn't long before they combined the core themes of the genre with the surreal visual language of anime. Enjoy the fruits of that marriage with such modern classics as 'Akira' and 'Metropolis'.