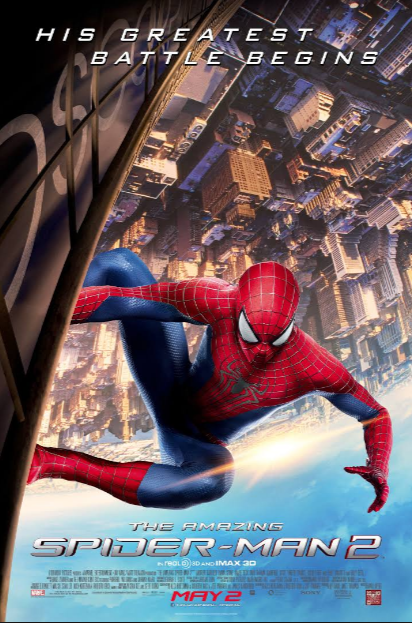 When New York is put under siege by Oscorp, it is up to Spider-Man to save the city he swore to protect as well as his loved ones.