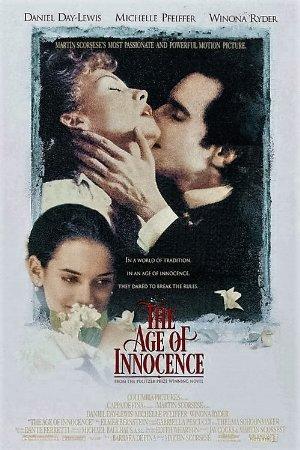 A tale of nineteenth-century New York high society in which a young lawyer falls in love with a woman separated from her husband, while he is engaged to the woman's cousin.

The only man to score a hatrick of Academy Awards for Best Actor, Daniel Day Lewis ranks as one of the greatest actors of our generation. Make sure to check out 'Lincoln' for a relatively recent biopic of our beloved 26th president.