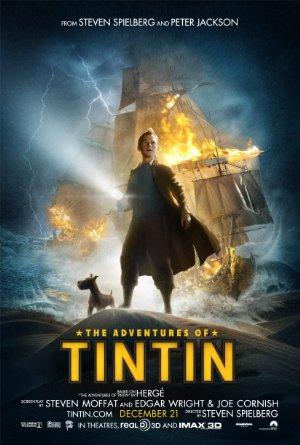 Intrepid reporter Tintin and Captain Haddock set off on a treasure hunt for a sunken ship commanded by Haddock's ancestor.

Avast mateys, hop aboard and join the adventure with these pirate movies specifically for kids! More gold than you could shake a cutlas at.