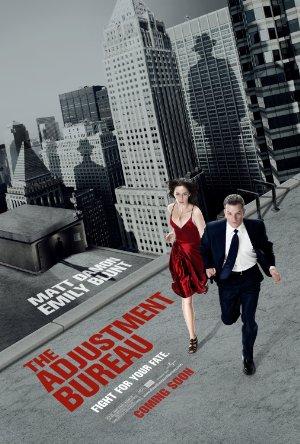 The affair between a politician and a ballerina is affected by mysterious forces keeping the lovers apart.