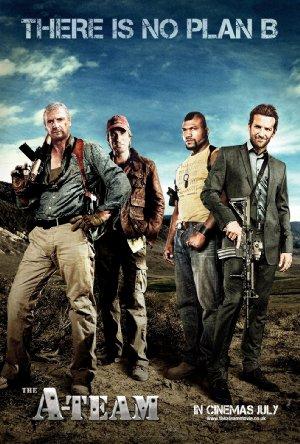 A group of Iraq War veterans looks to clear their name with the U.S. military, who suspect the four men of committing a crime for which they were framed.

Classic vigilante shows, which see cops, former cops, and just plain badasses dealing out justice one roundhouse at a time.