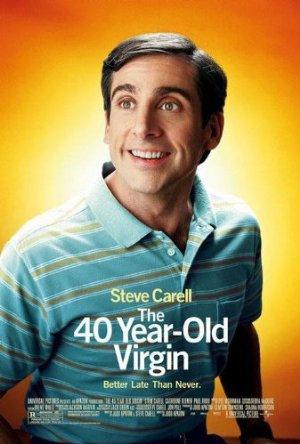 Goaded by his buddies, a nerdy guy who's never "done the deed" only finds the pressure mounting when he meets a single mother.