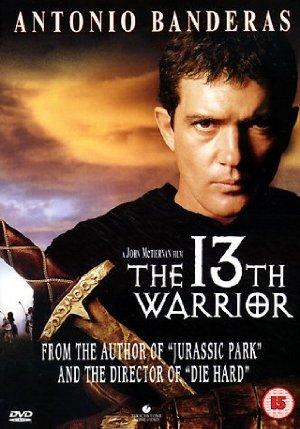 A man, having fallen in love with the wrong woman, is sent by the sultan himself on a diplomatic mission to a distant land as an ambassador. Stopping at a Viking village port to restock on supplies, he finds himself unwittingly embroiled on a quest to banish a mysterious threat in a distant Viking land.

McTiernan is responsible for three of the greatest action movies ever made: 'Predator', 'Die Hard', and 'The Hunt for Red October'. Doubly surprising when you consider he is currently incarcerated and bankrupt. Anyway, check out these and other action classics.