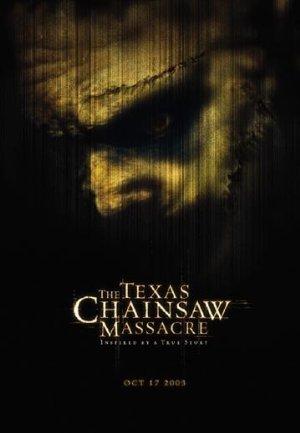 After picking up a traumatized young hitchhiker, five friends find themselves stalked and hunted by a deformed chainsaw-wielding killer and his family of equally psychopathic killers.

Enjoy Freddy, Jason, and Michael in their modern incarnations with this collection of contemporary franchise slashers. The terror of youth revived, repackaged, and resold!