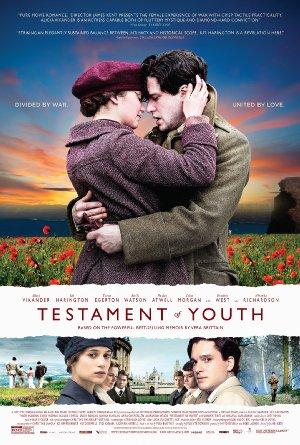 A British woman recalls coming of age during World War I - a story of young love, the futility of war, and how to make sense of the darkest times.