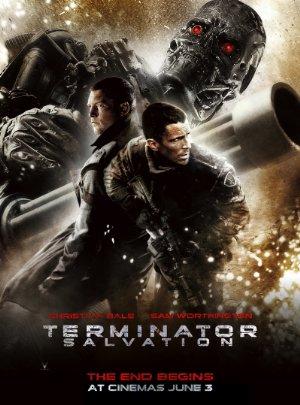 In 2018, a mysterious new weapon in the war against the machines, half-human and half-machine, comes to John Connor on the eve of a resistance attack on Skynet. But whose side is he on, and can he be trusted?