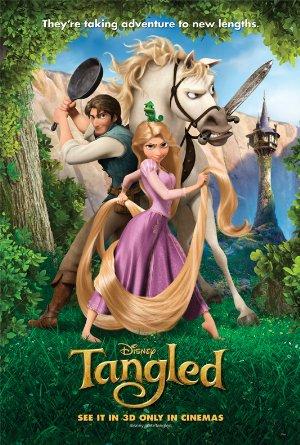 The magically long-haired Rapunzel has spent her entire life in a tower, but now that a runaway thief has stumbled upon her, she is about to discover the world for the first time, and who she really is.

Soak up the feel-good energy with this collection of modern musical masterpieces you can enjoy with the wife and kids (who can also listen to your renditions later in the car).