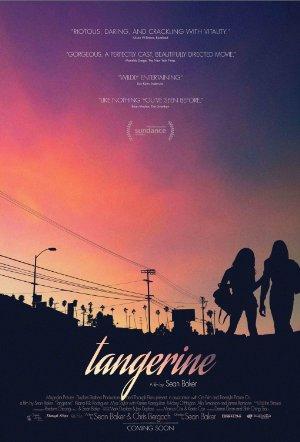 A working girl tears through Tinseltown on Christmas Eve searching for the pimp who broke her heart.

These poignant stories of transgendered individuals fighting to assert their true identity in an intolerant society. Make sure to give 'Tomboy' a watch for a compelling coming-of-age drama.

Those familiar with any one of his movies will instantly recognize Sean Baker's unique visual sense and compassionate treatment of damaged characters.