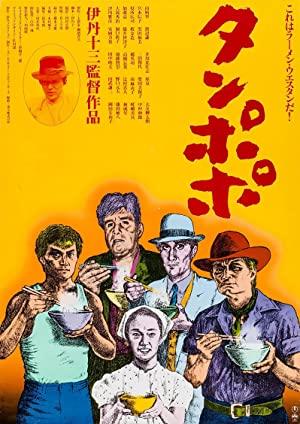 A truck driver stops at a small family-run noodle shop and decides to help its fledgling business. The story is intertwined with various vignettes about the relationship of love and food.

Do not watch these food-themed dramas, mostly from Japan and Korea, on an empty stomach, or if you do be prepared for a big DoorDash bill.