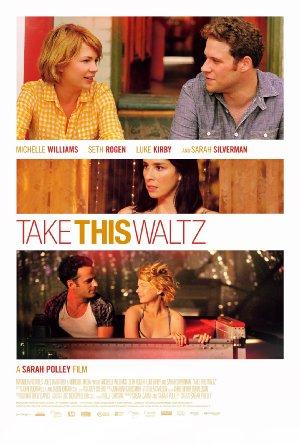 A happily married woman falls for the artist who lives across the street.

'Who Is She?': Caught Red-Handed

Movies in the vein of 'Last Night': providing a litany of betrayal, deceit, jealousy, and rage. Will have you checking your partner's collar for lipstick or the scent of an unfamiliar aftershave!