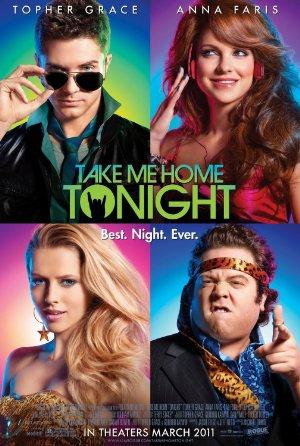 Four years after graduation, an awkward high school genius uses his sister's boyfriend's Labor Day party as the perfect opportunity to make his move on his high school crush.

A collection of 80s set comedies produced outside of the decade. Well, after the decade that is, not before. We're not sure what a predictive 1980s comedy list would look like...'1984' was sort of funny, wasn't it?