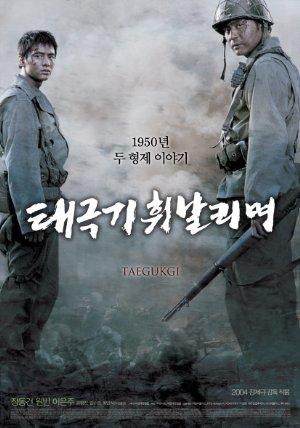 A drama about the fate of brothers forced to fight in the Korean War.

The greatest Korean War movies ever made, offering different perspectives on a complex conflict, each informed by the nationality of the producers and the decade it hails from.

'Movies Like City of Life and Death': Asia's Take on Modern Warfare

Sick of things from the allies' perspective? Check out these fresh Asian-language war movies, which depict in gritty detail modern conflicts fought in the Far-East. Make sure to check out 'City of Life and Death' for a harrowing, and topical, depiction of 'The Rape of Nanking'.